VAR in focus as Bundesliga wrestles with technology. 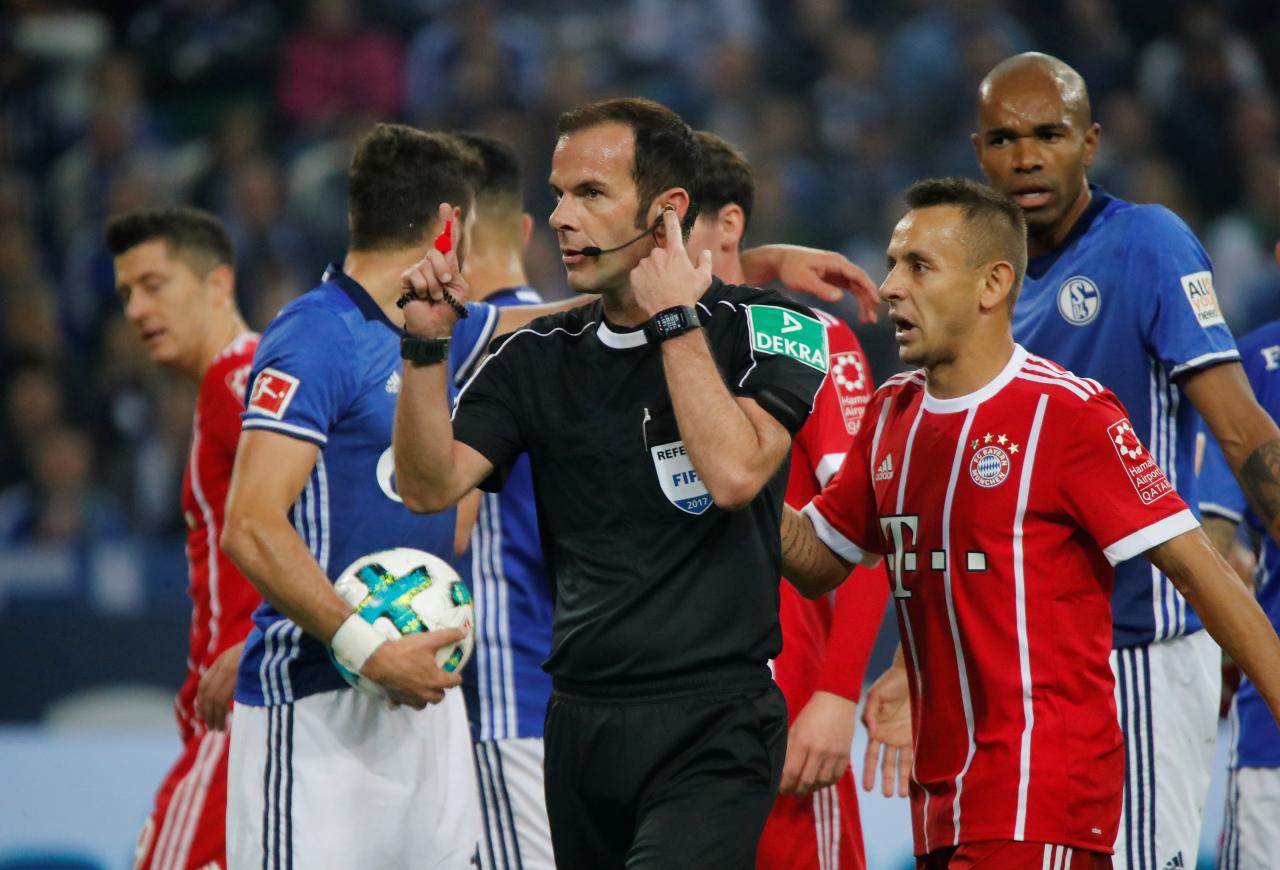 BERLIN (Via Reuters) – The video assistant referee (VAR) was devised as a means to minimise controversy and provide more accurate decision-making but the introduction of the system in Germany has so far struggled to receive universal backing.

VAR’s trial run in this season’s Bundesliga has left some clubs claiming the use of technology remains flawed and the mechanism will come under close scrutiny once more when the sixth round of matches kick off on Friday.

Cologne will be especially vigilant after they felt a strong sense of injustice in their 5-0 loss to Borussia Dortmund last week when the opposition’s second goal should never have stood despite the referee using the VAR.

The side were equally as incredulous on Wednesday when Eintracht Frankfurt were awarded a contentious penalty and the VAR was not even consulted despite protests from Cologne’s players.

Cologne should later have been awarded what appeared to be a clear penalty but the VAR was once again not deployed as the home side went on to lose 1-0.

“I have no idea how such decisions are taken,” Cologne sporting director Joerg Schmadtke said. “I can understand it on the pitch but not when I see the replays on TV. I don’t want to play the chief ref every week but everyone saw the scenes.”

Cologne, bottom of the table, will now be hoping technology will not be a talking point at Hanover 96 on Sunday when they look to snap their five-game losing streak.

There have also been some matches played without the VAR due to a system malfunction.

Despite not enjoying the universal approval the German Football Association (DFB) had hoped for, the authority has called for patience during the trial period of a system still hated by many soccer traditionalists.

“I have always been in favour of remaining calm,” DFB boss Reinhard Grindel said. “That is the point for this model project. To evaluate technical and content questions over an entire season.”

Grindel is not alone, however, with Dortmund president Reinhard Rauball, who also heads the German football league (DFL) that oversees the top two divisions, saying the technology would help make more impartial calls.

“VAR is about serving fairness and that was shown in several situations in the past match days,” Rauball said this week.

“The technology works but obviously all stakeholders — players, referee teams and fans — still have to get used to it. That will take some time.”